Advertisements about proposals that are already in Beta

I have realised that the advertisements about new proposals shown in the right sidebar of gamedev.stackexchange.com are not always updated to their current progress. I initially thought that this was an "acceptable" issue. However, today there is still an advertisement about the new 3D graphics stackexchange site saying that its current state is "52% commited", which is totally wrong since the site is online already.

This can be a bit misleading to some users, and it is maybe even a "waste" of advertisement space. (to advertise a proposal that already exists...).

Is there any way to fix this? Is this happening also to other stackexchange sites? 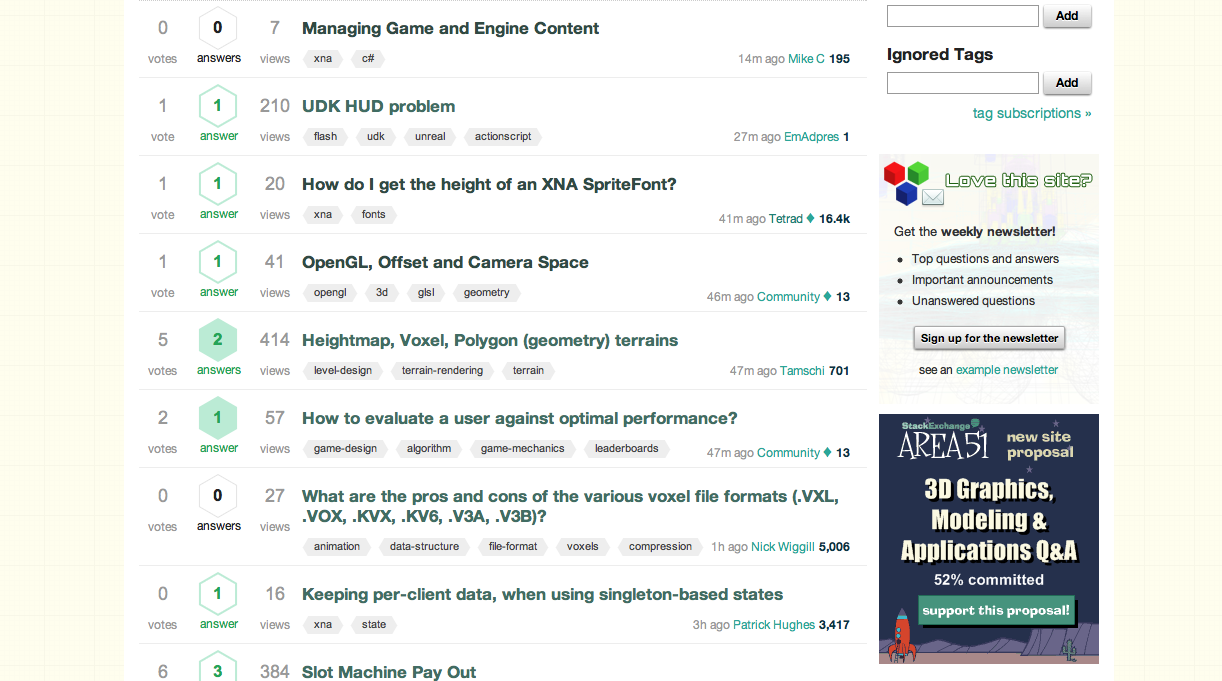 I think the problem here is that this banner is not from the Area51 site, but rather a community-promotion-ad!

That's also why the percentage never changed there...

Update: The Ad has been removed from the linked thread.