Ask Question
Asked 8 months ago
Modified 7 months ago
Viewed 140 times
7
\$\begingroup\$
Closed. This question is off-topic. It is not currently accepting answers.

This question does not appear to be about Game Development Stack Exchange or the software that powers the Stack Exchange network within the scope defined in the help center.

It's that time of year again!

With 3355 questions asked and 2783 answers provided during the past year, we've been able to help a lot of folks!

Likely, some of our users have been able to publish a game, whether it is on the different mobile, desktop or web platforms.

Here, I'm proposing we help those who contributed to the site to showcase their newly published game.

Here are the rules:

If you think the content of the game is not safe for everyone, please make sure you add a warning notice to your answer, something like an ESRB content descriptor.

My name is Steven, I'm a hobbyist artist and I've been programming as proffession for 4 years.
Begin 2021 I've released a Metroidvania project called HertenHeld. 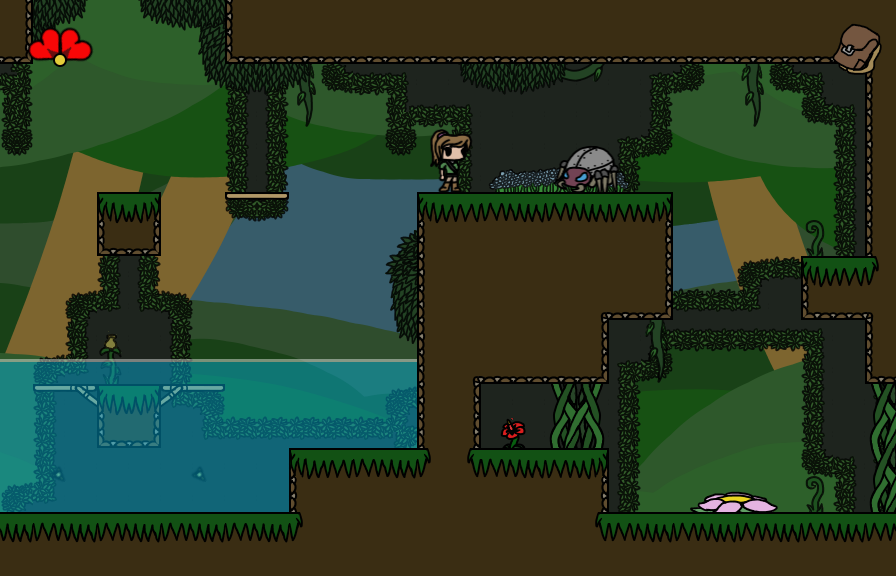 (This was published as Beta since July 2019, and released in feb 2021, so it's technically just outside the "published as Beta/early access since past year" criteria. Hopefully that requirement isn't too strict)

It's a short game where you play as a huntress to save her pet deer from a big wolf.
Similair as in Metroidvanias, you explore a forest to find upgrades that helps you to progress in new areas.
My drawing experience helped me to make my own assets, it's fun to see your creations coming alive this way.

It's a project that I've been working on since 2017. And it was the first time I tried out a platformer and GameMaker Studio 2.
I love the design of Metroidvanias and I've wanted to create one myself, but a lot of them have so much content that it felt overwhelming for a solo developer, until I came accross an indie metroidvania series called Momodora, and that helped me to see Metroidvanias in a smaller indie scale.

The development has been quite the journey with ups and downs. As this was only my second game I've been working on. It was a test on my dedication, and there felt a great relief once the project was finally done. Even though I started to miss working on the project as well, haha.

I've visited this site a lot to search for GameMaker questions and helped similair juniors with problems I've faced as well. I've enjoyed gaining experience in GameMaker Studio 2 this way.

Carrying on my tradition from last year, let me tell you about the game I made in a weekend for TOJam this year! 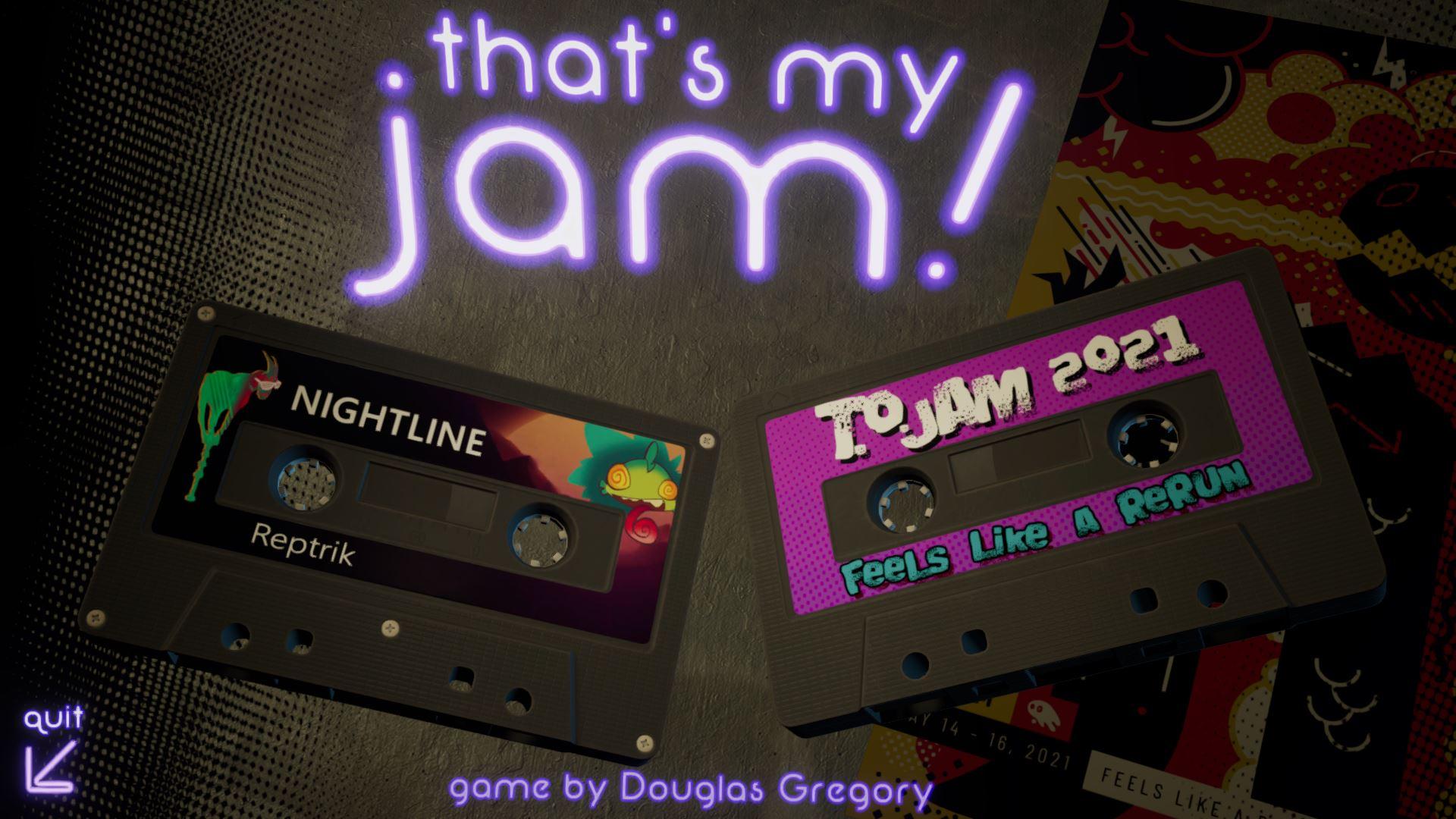 "that's my jam!" is a freestyling rhythm game. That means you're scored for pressing buttons to the beat, but you get to choose what buttons to press.

You can use the directional arrows / WASD / DPAD / analog stick to step to the left/right/upstage/downstage, and QZEC / UJIK / face buttons / bumpers and triggers to swing your left & right arms out or up.

The game procedurally animates the dancers to follow your moves. 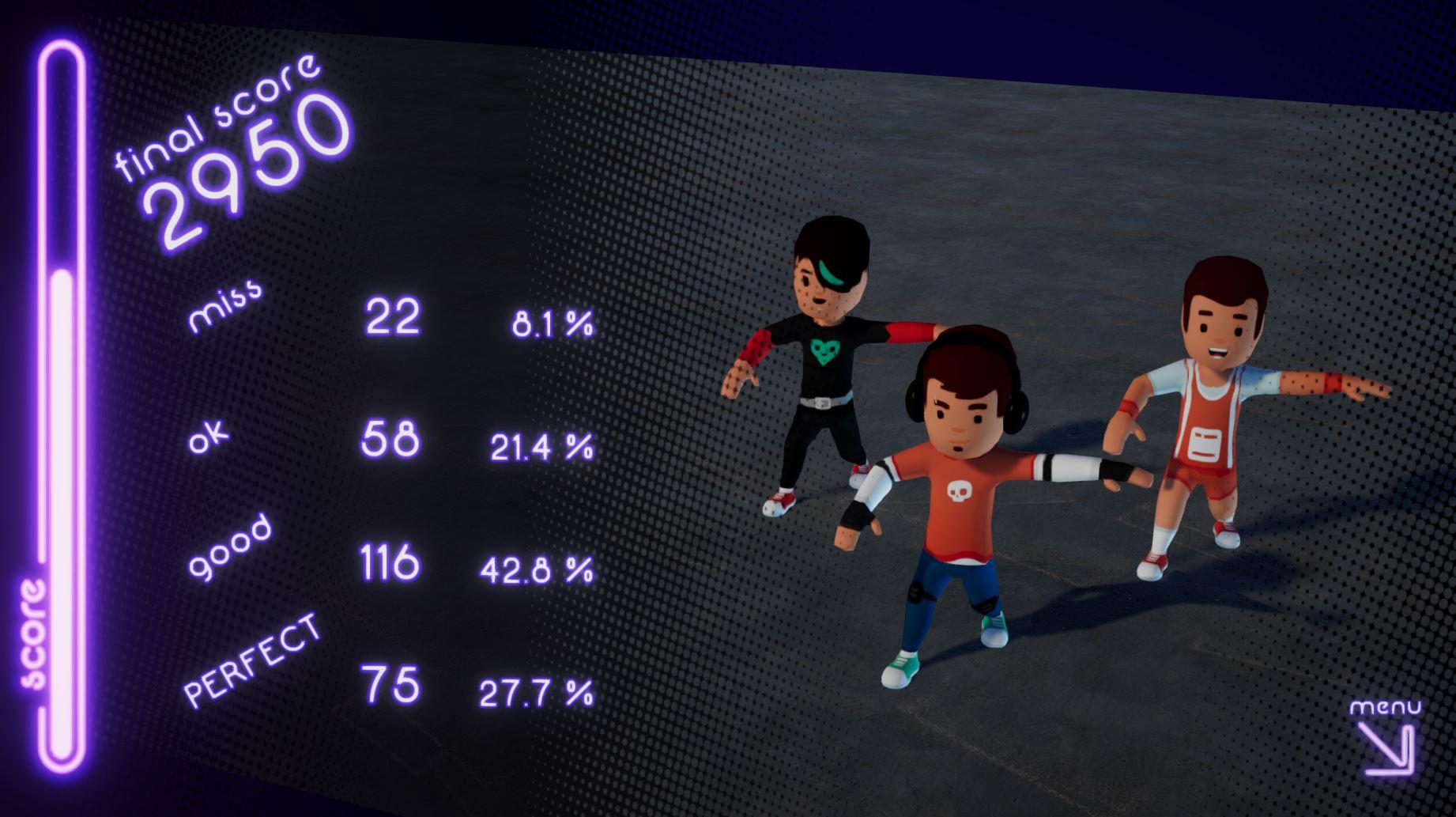 Thanks to David Vitas and James Stajov for providing the game's music tracks, Kenney.nl for the character assets, mukets for the cassette tape model, and Essqué Productions for the Neon 80s font.

Get it free from itch.io here, and let me know what you think!