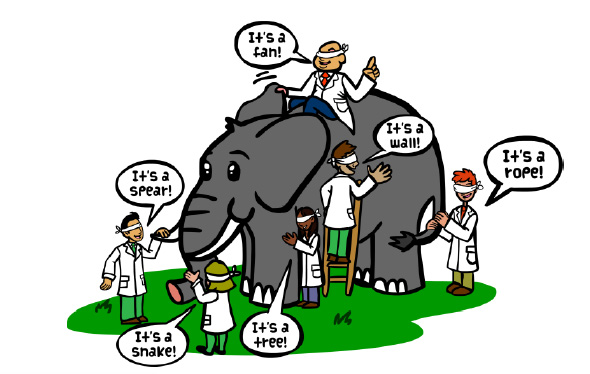 6
Entity/Component/System Tag Cleanup
3
Are the entity-system and component-based tags describing the same thing?
3
Do we need a new [entity-component-system] tag?

8
Are language tags useless?
0
Could we rename the tags 'api' and 'sdk' to 'api-development' and 'sdk-development'?
6
We've blacklisted [engine], should we do the same for the other similar tags?
3
Whither the Update tag?
3
"Modifier" tag?
3
Should there be a differentiation between general technology questions and questions about a specific implementations of such tech?
6
Entity/Component/System Tag Cleanup
4
Tag synonyms and "version specific" synonyms