Can this question be salvaged as "good subjective" with proper edits? 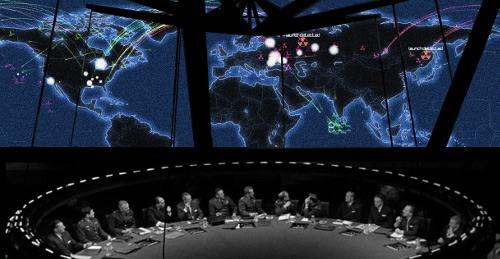 3
Does voting to close a bountied question consume your close vote?
10
Is editing a question to remove all content okay?
10
In what universe is this question not constructive?
3
Is this really a good question?
1
Should we make minor edits to correct mistakes?
1
Can this question be improved to get it reopened?
6
Would GDSE benefit from an official "back it up" policy?
7
Why is this question undergoing rollback wars?
1
What happens after editing an on-hold question?
3
Can we please pay a little more attention to our edits, guys?