How do we make sure there are more "good" questions on the front page (to inspire new users)? 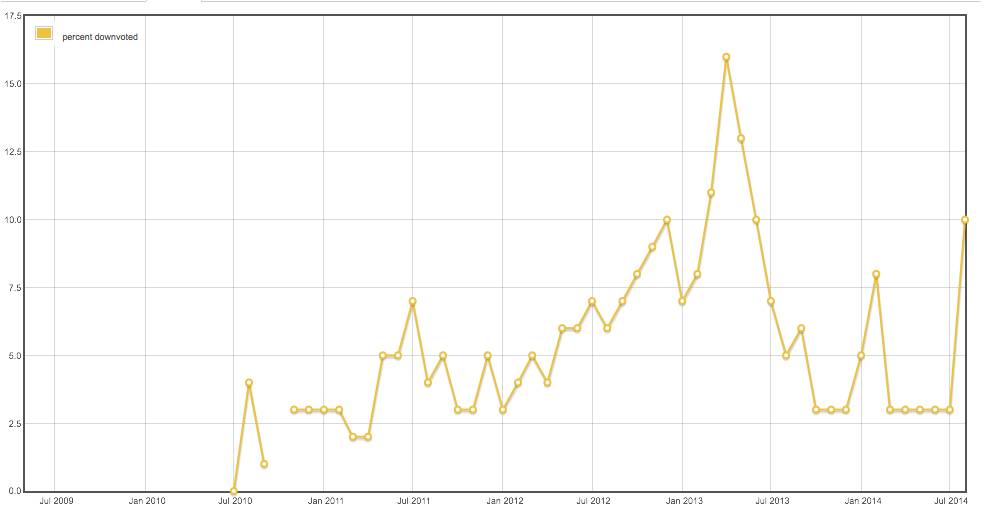 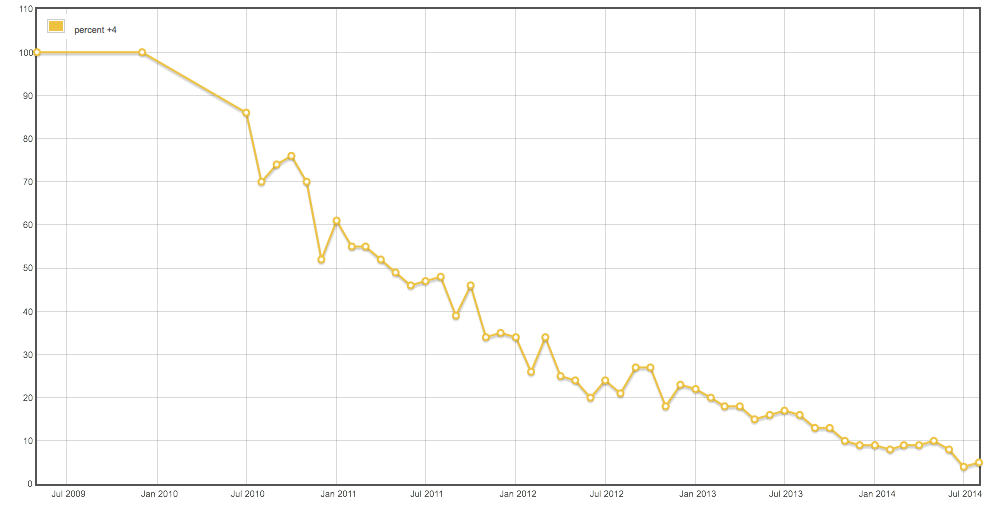 16
Flood the site with softball questions?
12
The 2013 GDSE Winter Refactor
32
Can we please be more friendly to new users?
6
Can this question be salvaged as "good subjective" with proper edits?
6
Would GDSE benefit from an official "back it up" policy?
0
Can I ask a question with an answer in mind that recommends a specific service?
9
The 2014 GDSE Winter Refactor
1
How much room is there for "good subjective" on gamedev.stackexchange?
2
Can we please pay a little more attention to our edits, guys?